International Justice in the United Nations General Assembly probes the role that the UN’s plenary body has played in developing international criminal law and addressing country-specific impunity gaps. It covers the General Assembly’s norm-making capabilities, its judicial and investigatory functions, and the legal effect of its recommendations. With talk of a ‘new Cold War’ and growing levels of plenary activism in the face of Security Council deadlock, this book will make for timely and essential reading for all in the field of international criminal justice. 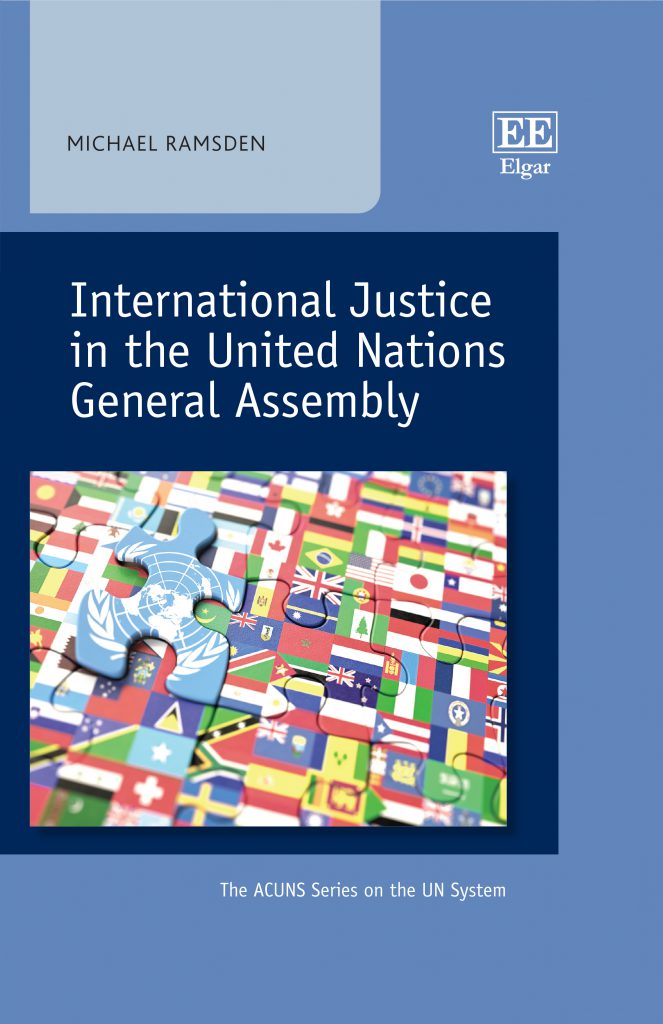