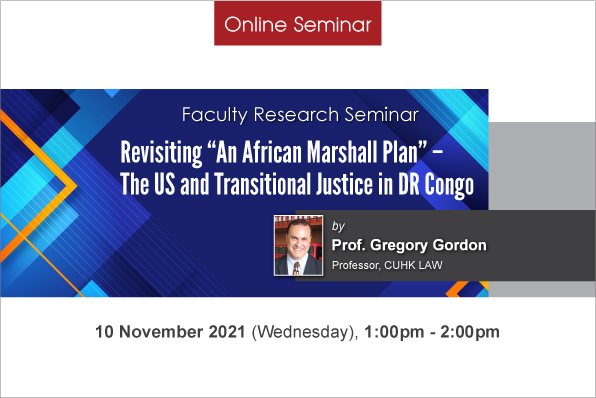 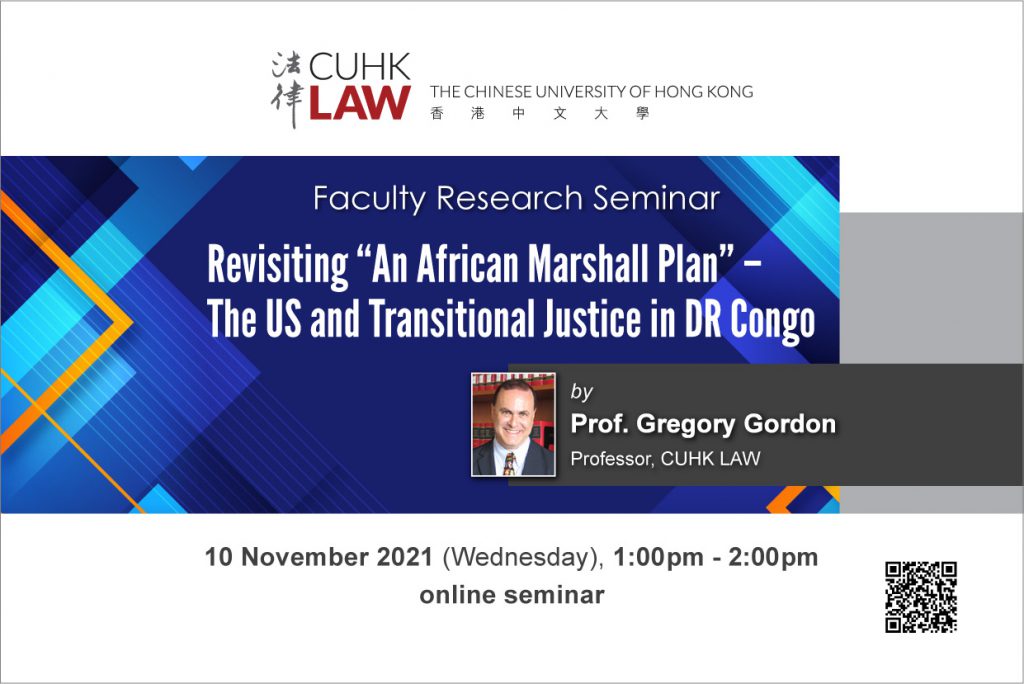 Since 1996, the Democratic Republic of the Congo (DR Congo) has been engulfed in armed conflict (including the First and Second Congo Wars) and/or inter-communal violence that has killed over 6 million people. The violence in this resource-rich country, including rape on an unimaginable scale that has been used as a weapon of war, has been the product of aggression, personal ambition, inter-ethnic animosity, and greed. It has taken place over the entire expanse of this enormous land mass but has been particularly intense in the east, where belligerent forces have not only subjected civilians to massive human rights violations and displacement, but also the destruction of vitally needed infrastructure as they plunder the abundant natural resources. The United States, which has played a very important behind-the-scenes role in the affairs of this former Belgian colony, deserves a good portion of the blame for its past and current woes. In light of this, over a decade ago, I published scholarship calling for the US to launch an “African Marshall Plan,” a gargantuan influx of aid and expertise (akin to the original European Marshall Plan) that would help stabilize DR Congo and promote the rule of law within its borders (Gordon, Gregory S., An African Marshall Plan: Changing U.S. Policy to Promote the Rule of Law and Prevent Mass Atrocity in the Democratic Republic of the Congo (2009) – available at SSRN: https://ssrn.com/abstract=1441541 or
http://dx.doi.org/10.2139/ssrn.1441541). While US policy for DR Congo has improved over the decade, I contend, it is still inadequate. But the Biden administration now has a chance to make amends for previous American wrongs. This presentation will provide an overview of relevant DR Congo history and US involvement in its decades of woe. And, in light of recent developments, it will call for the launch of an updated “African Marshall Plan” that will focus on achieving meaningful short- and long-term transitional justice for this gargantuan (the size of Western Europe) but broken polity on the African continent.