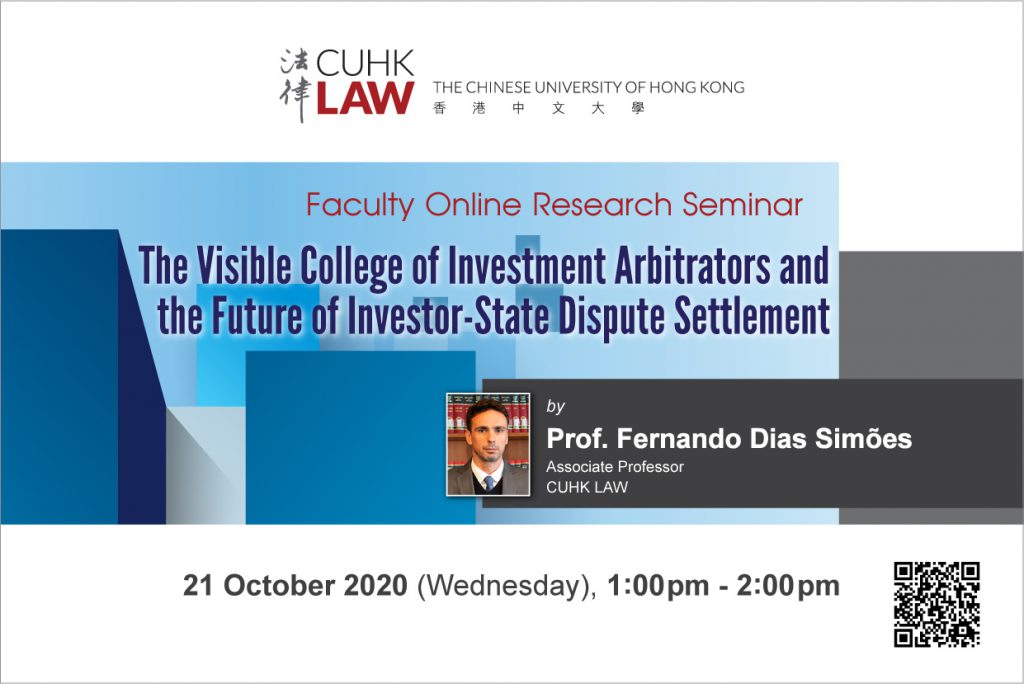 More than four decades ago, Oscar Schachter underlined the importance of knowing more about the different international legal professions, especially some actors who were not very visible. Over the last decades, investment arbitrators have emerged as a professional class and become an object of study in their own right. This epistemic community is frequently described as small and close-knit. At its centre stands a nucleus of repeat arbitrators whose radiation is particularly forceful in the evolution of the regime. This influence is amplified in the case of practitioners who switch between the roles of counsel and arbitrator in different disputes. Some stakeholders believe that the system’s institutional design creates perverse economic incentives, leading arbitrators to adopt strategic behaviours and biasing their decision-making processes. The United Nations Commission on International Trade Law is currently considering different models for reshaping the way adjudicators are selected and appointed. The rationale behind this reform seems to be to recruit a brand-new troupe, replete with new faces. But, more worryingly, there seems to be an obsession with the professional profile of adjudicators: prior experience in the field is increasingly perceived as a handicap and repeat players are to be avoided like the plague. This attitude ignores how difficult it is to avoid repeat players in close-knit professional communities – unless the idea is to appoint someone without any experience whatsoever. This seminar examines the evolution of the college of investment arbitrators and enquires about its potential future. The following questions will be discussed: should the existing community be replaced by a new group of adjudicators? Should some sort of ‘background check’ be conducted? Should there be some type of ‘quarantine period’ for current arbitrators? And if so, who should be subject to such period of isolation on account of having been too intimate with the current system?