< Back to Events Recap

The panellists, including CUHK LAW professors Ryan Mitchell, Bui Ngoc Son, and Mara Malagodi, presented ten case studies regarding the theory and practice of constitutional amendments and the related political debate in East Asia (China, Taiwan, and Japan), Southeast Asia (Malaysia, Thailand, and Vietnam), and South Asia (Bangladesh, India, Nepal, and Pakistan). In the final session, four commentators offered broader reflections on the topic. The panellists and commentators discussed the significance of the “Basic Structure Doctrine”, the role of constitutional courts, and the limits of constituent power. The symposium forms the basis of an edited volume that will be published by Routledge within its series on Comparative Constitutional Change.

All presentation videos are available on the symposium website. Watch the videos at here. 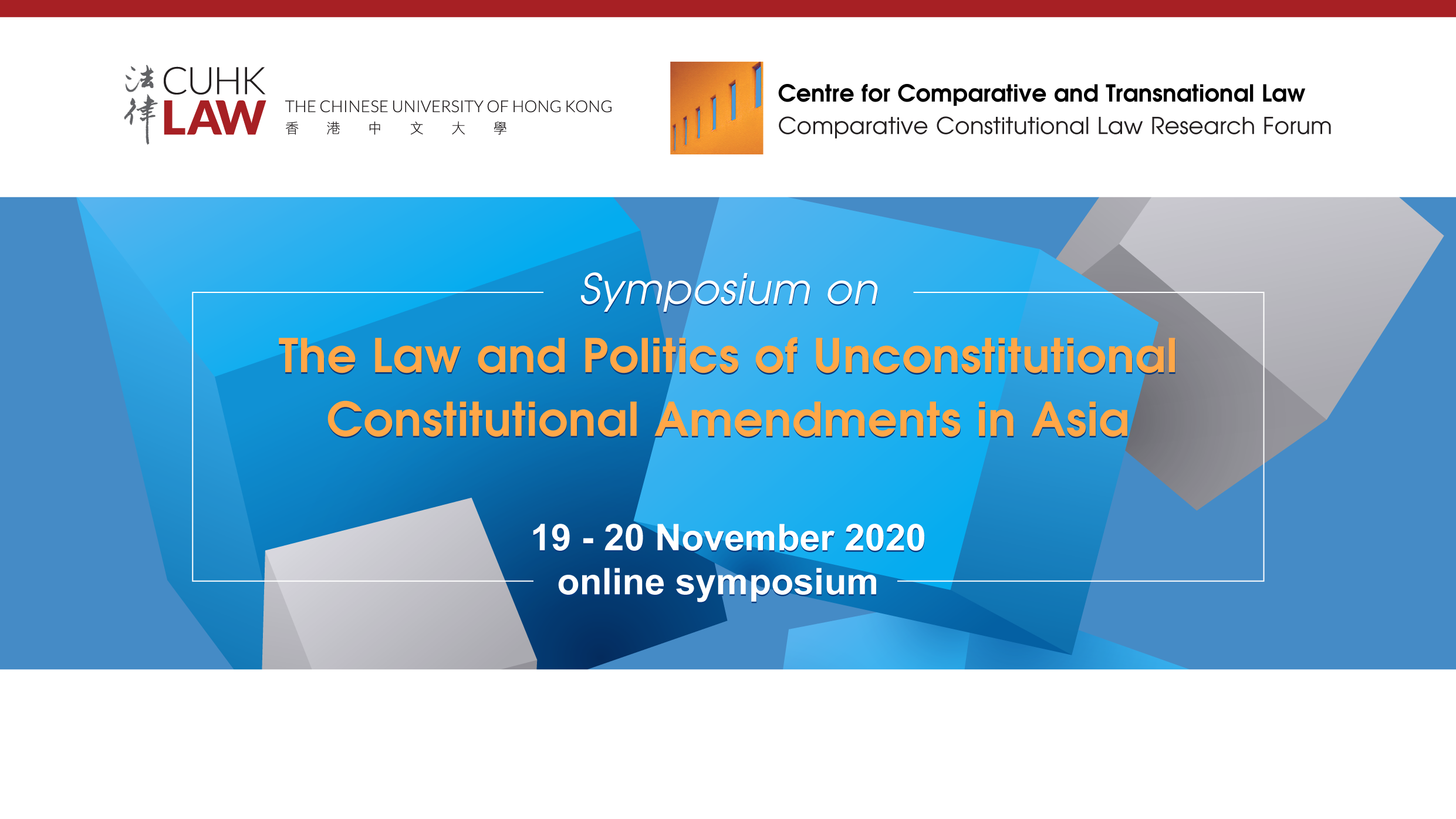