Established in 1960, Jessup is the world’s largest moot court competition, with participants from roughly 700 law schools in 100 countries and jurisdictions. The Competition is a simulation of a fictional dispute between countries before the International Court of Justice, the judicial organ of the United Nations. Details are available here.

Christopher Gin was recipient of the Best Oralist Award.

Alvin Wong was recipient of the Second Best Oralist Award. 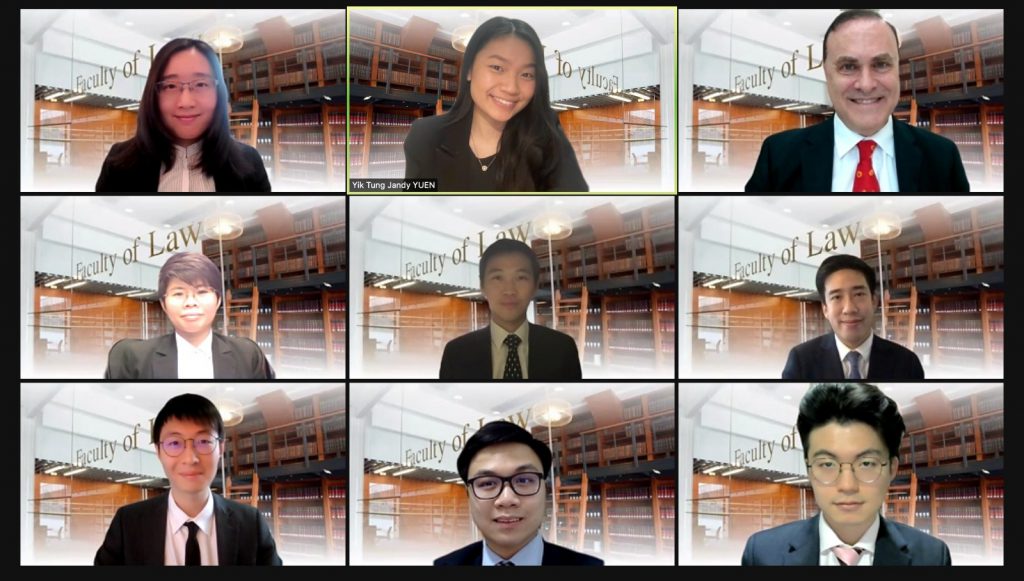