Land reclamation became part of a larger history of control over natural resources and territory in the British Empire. Land reclamation rather than naval exploration became the dominant mode of imperial expansion in maritime spaces during this time especially in colonies like Hong Kong with densely populated coastal areas by the end the nineteenth century.  During the first half of the twentieth century, British colonial officials in Hong Kong built on earlier land reclamation projects which were funded more by private enterprise. Over the course of 50 years, various branches of colonial government in different offices based in London such as the Treasury and later, the Colonial Development Corporation jockeyed for influence and financial resources vis-à-vis authorities based in the colonies. From the perspective of these offices in London, land reclamation projects would only be financed and supported if colonial governments believed investments in costly infrastructure would eventually pay off although accurate projections were difficult to calculate. Compensation for large-scale coastal transformations was granted by the government to private firms but rarely to local Hong Kongers. Destruction of the natural environment of Hong Kong was also not considered. Funding by colonial subjects in the form of lotteries and outright lump sum donations by wealthy local denizens were sometimes encouraged but even then, a sense of unease continued to linger as colonial authorities were neither willing to be indebted to colonial subjects nor grant them the same access to developed facilities they had helped build. 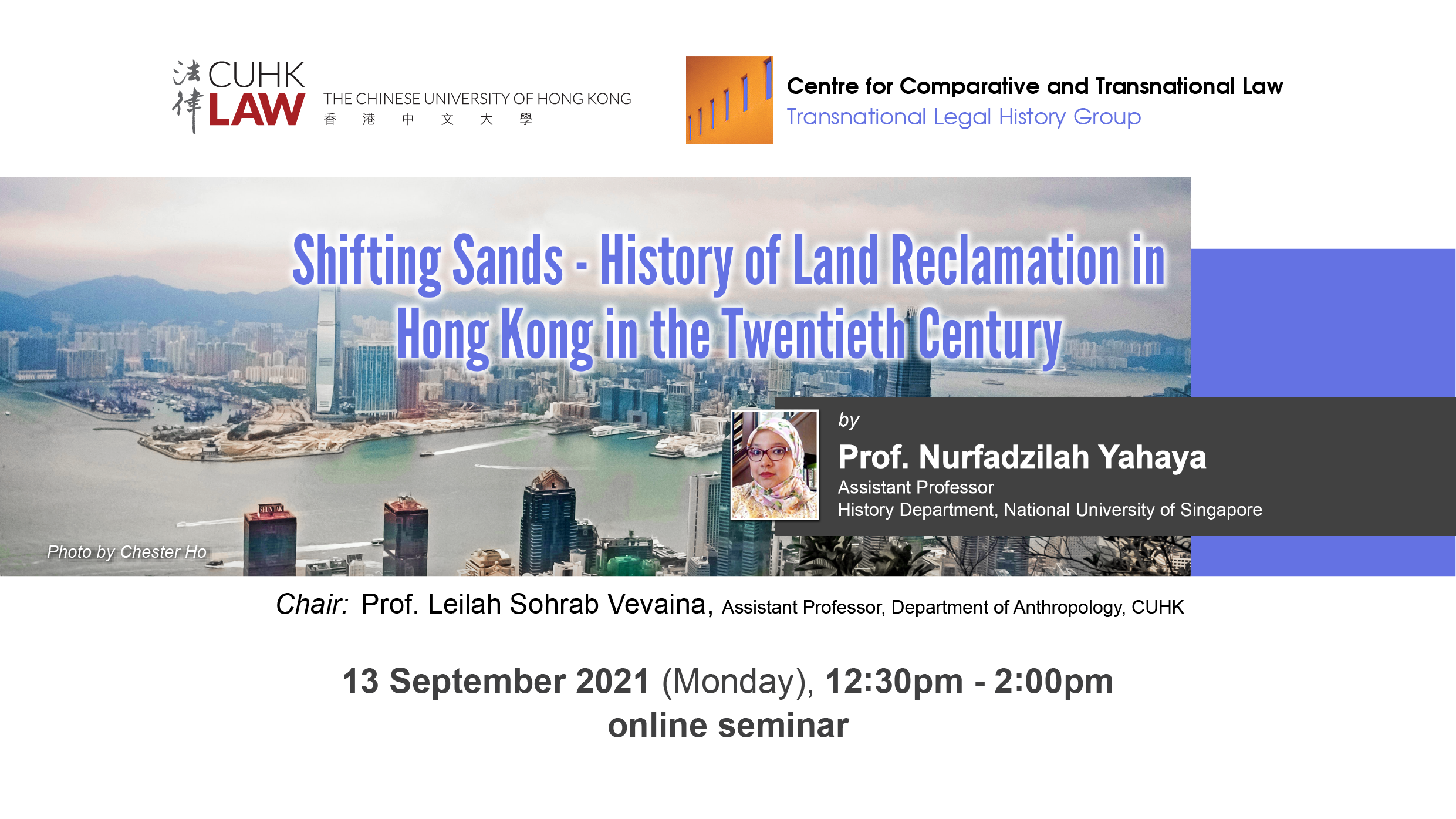