<< Back to Transnational Economic Law and Dispute Settlement Group

Dr. Lanovoy comparatively examined the ITLOS operations alongside the other dispute settlement mechanisms and the limitations to the scope of the jurisdiction as determined by part XV of the UNCLOS and its annexes. During his speech, Dr. Lanovoy also examined the substantive contributions of ITLOS to the legal regime governing the oceans, as well as the procedural innovations in its working methods that may serve as a model for other international courts and tribunals. 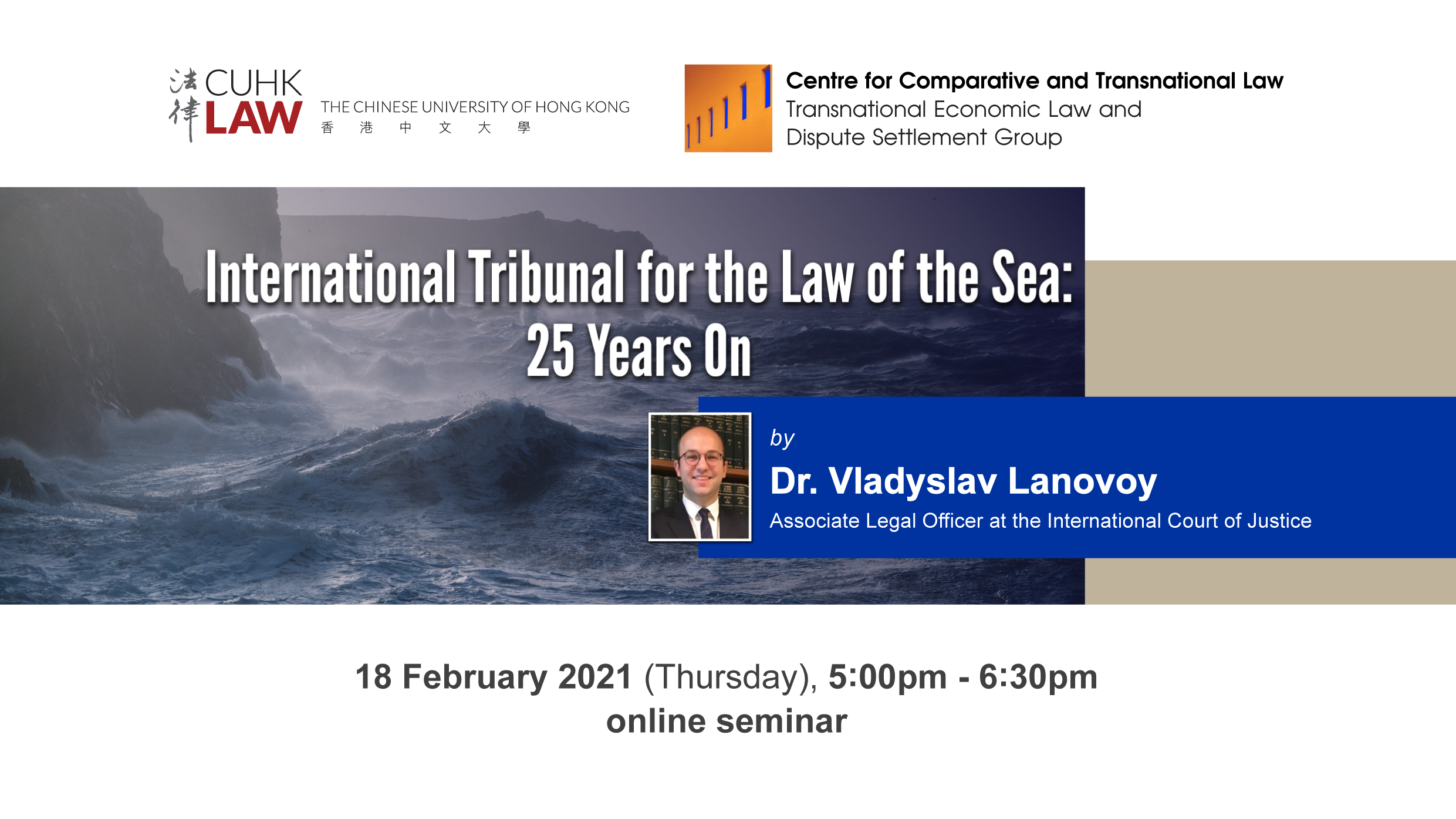