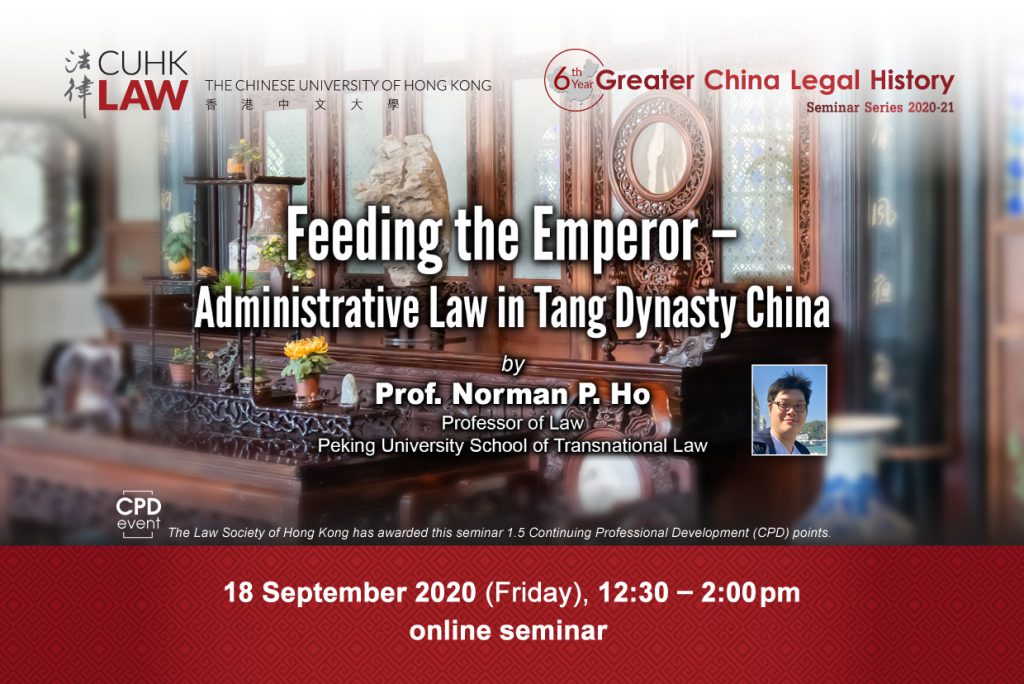 Prof. Norman P. Ho is a Professor of Law at the Peking University School of Transnational Law (STL) in Shenzhen, PRC. His research interests broadly are in legal theory and legal history, and he writes specifically in the areas of premodern Chinese legal history and legal theory, comparative jurisprudence, property theory, and Asian-American jurisprudence. He has served as a visiting professor at the National University of Singapore Faculty of Law and a visiting fellow in the Center for Chinese Law (HKU Faculty of Law). Prior to joining the STL faculty, Norman practiced in the Hong Kong offices of Morrison & Foerster and Slaughter and May, where his practice focused on capital markets and private equity transactions. He received his J.D. degree from NYU School of Law and his undergraduate and graduate degrees in Chinese history from Harvard University.