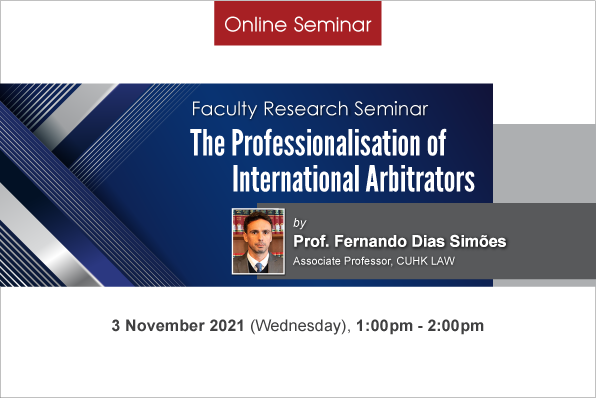 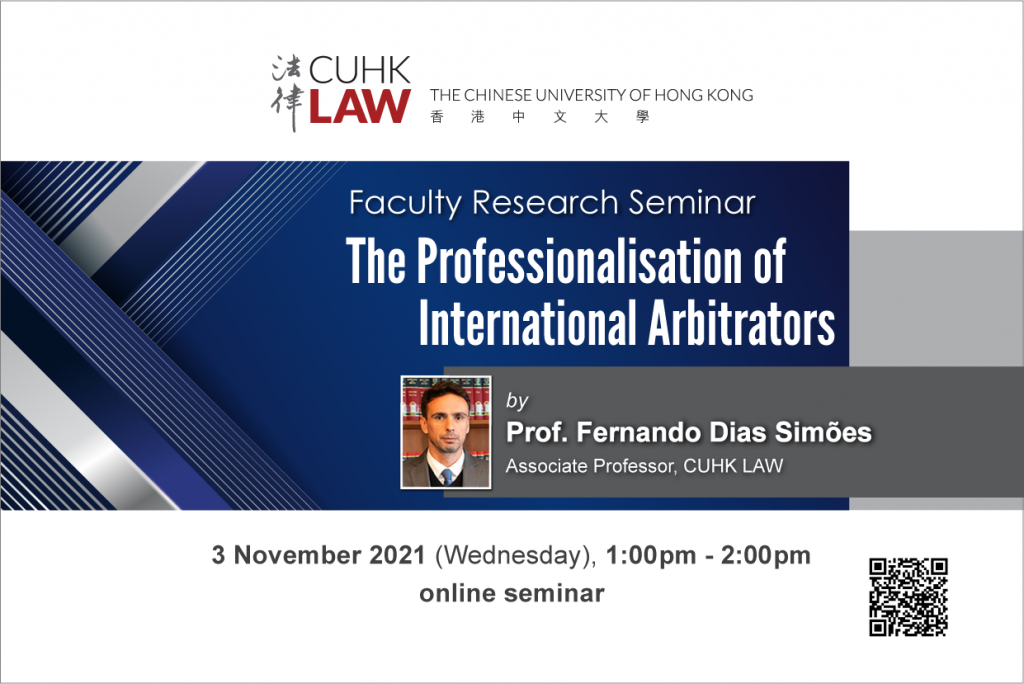 International arbitration – both commercial and investor-state – is increasingly professionalised. While international commercial arbitrators were traditionally self-regulated, the characteristics of investment arbitration drew attention to several market deficiencies, casting doubts about the ability of arbitrators to meet the high ethical standards expected of adjudicators. UNCITRAL’s discussion on a Code of Conduct for Adjudicators in Investor-State Dispute Settlement represents a shift from self- to external regulation of this sector of legal practice. The professional community did not react effectively to external concerns; as a result, autonomy and self-regulation are being replaced by a codification process that is led by governments, not professionals. This seminar examines existing mechanisms for the participation of arbitration practitioners in the drafting process. It concludes that fears that arbitrators may use this forum to hamper reform efforts are exaggerated. Arbitrators played a role in the development of the system and should be heard about its future.