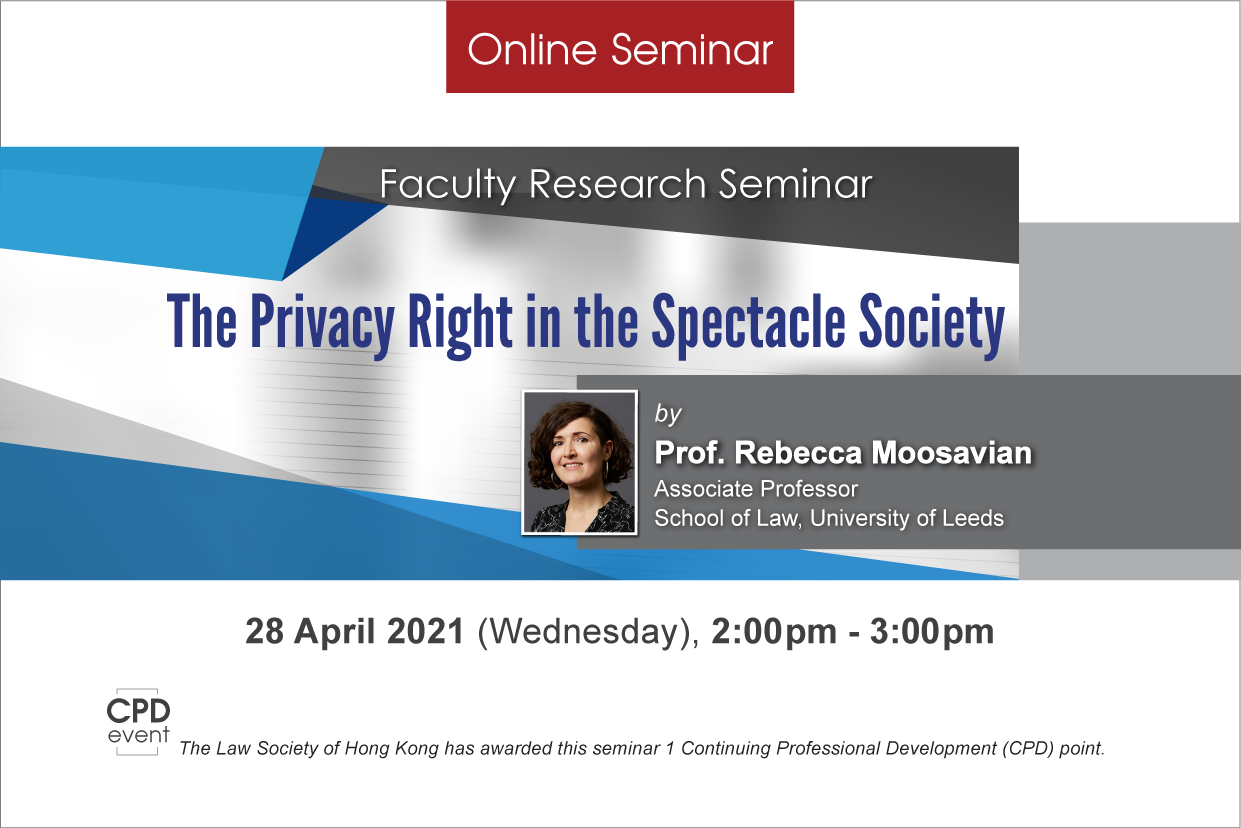 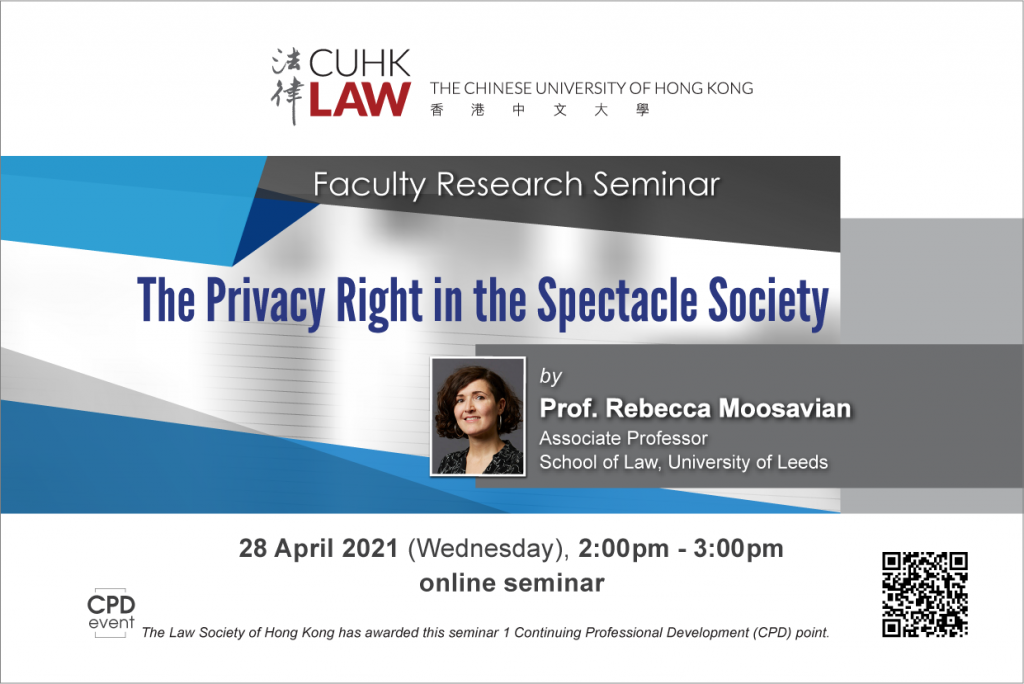 This paper starts by tracing the emergence of the privacy right in nineteenth century. It draws together legal literature, case law of the period and wider cultural-social history to establish that privacy emerged to primarily protect individuals’ dignity or inviolate personality against unwanted commodification. This rationale remains an influential one in contemporary mainstream legal thought. The central question with which this paper is concerned is: Does the Article 8 European Convention of Human Rights privacy right effectively limit unwanted commodification, or does it facilitate the very commodification privacy intended to prevent?

The paper provides an account of commodification and the role of law in it, drawing from the work of the social theorists Walter Benjamin and Theodor Adorno, as well as Edelman, Radin and Debord. It argues that privacy plays an ambiguous dual role in both limiting and facilitating commodification of image and personality, and this is partly due to the reliance of the notion of privacy on earlier traditional property-based metaphors. This ambiguity is illustrated by the tricky inter-relationship between dignity-based privacy rights in one’s image and commercial property-based rights in the same.

About the speaker:
Rebecca Moosavian is an Associate Professor at the School of Law, University of Leeds. Her research interests include the Article 8 privacy right, misuse of private information, the Iraq war and applied critical theory. She investigates law as a knowledge-making practice, analysing the challenges of information control and the idiosyncrasies of legal language. She has published articles in leading journals such as Public Law, Northern Ireland Legal Quarterly and Journal of Media Law. Her recent works have focused on how the law regulates our visual image and the medium of photography.

Rebecca currently teaches intellectual property law, media law and constitutional law as well as supervising LLM and PGR student research projects. She is programme manager of the LLB (Grad) degree and a member of the executive committee of the Socio-Legal Scholars Association.