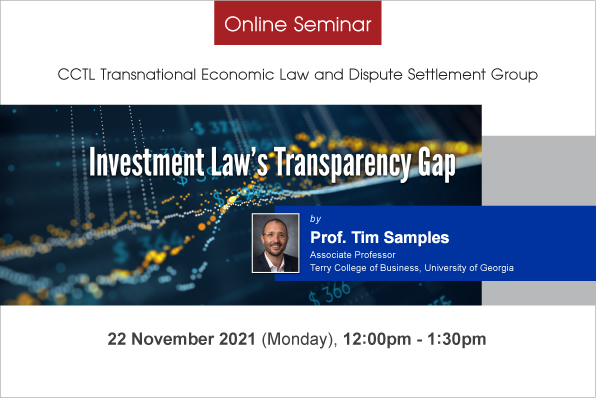 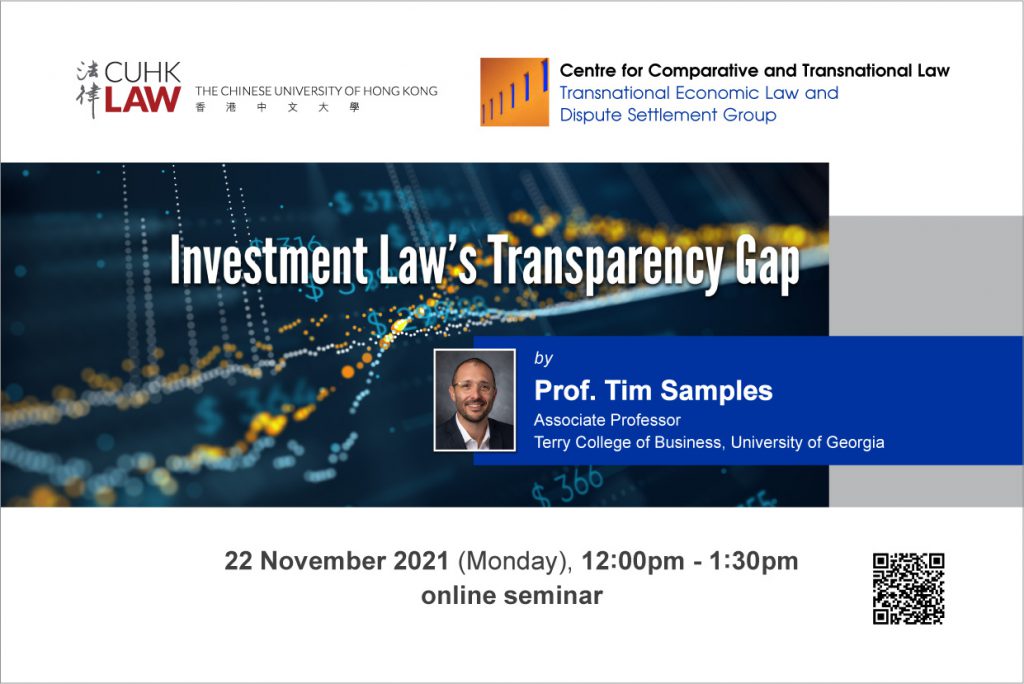 The seminar is postponed.

One of the fastest growing areas of international law in recent times is also one of the most controversial. Between 1990 and 2010, the number of investment treaties surged from less than 500 to over 3,000. Through this expansion, foreign investors gained extensive rights to sue sovereign states directly through investment treaty arbitration (ITA). The result: a remarkable transfer of sovereign power to a semi-private supranational adjudication system. Once investors confronted governments through the ITA system, bringing hundreds of claims, backlash ensued. Cases in which foreign investors challenged public interests—for instance, health regulations and emergency financial management—amplified outrage.

Adjudicating disputes between foreign investors and sovereigns involves the assertion of private rights in matters of public interest. ITA involves the intrusion of international law into domestic spheres—in a sense, “peak” globalization. Yet, despite direct and compelling consequences for public interests, transparency in ITA is persistently low. Our study uses predictive modeling to shed light on ITA activity. We calculate the dimensions of overall ITA activity, combining known amounts with an estimate of unknown claims and awards. In doing so, we illustrate the “transparency gap” in investment law, which we estimate as an unreported $186 billion in claims and $15 billion in awards. We conclude by assessing the implications of this transparency dilemma.

Tim Samples is an Associate Professor of Legal Studies at the Terry College of Business. His research focuses on the interactions between markets and sovereign states, particularly in the areas of sovereign finance, investor-state disputes, and frameworks for foreign investment. Samples received a 2017-18 Core Fulbright grant to conduct research and teach in Argentina, where he taught courses on sovereign debt at the Facultad de Derecho (School of Law) at the Universidad de Buenos Aires.