<< Back to Obligations Lab Asia

Elise Bant, ‘Effecting Deterrence through Proportionate Punishment: An Assessment of Statutory and General Law Principles’
This paper, written with Professor Jeannie Marie Paterson (MLS), explores some lessons offered by the rich interplay between common law, equitable and statutory principles concerned to deter serious misconduct. Its principal thesis is that statutory and general law deterrent regimes embrace punitive concepts and elements to effect their goals. However, they also show a concern that punishment should be proportionate and not excessive. The paper argues that the principles of proportionate punishment can and should be articulated. Proportionate punishment can be understood by reference to general law principles, which render it amenable to curial oversight and consistent with the goals of civil law. Here, the particular focus is on the contribution offered by equity’s longstanding jurisdiction to strip profits from wrongdoers. While equity’s aims here are ostensibly general and specific deterrence, it employs mechanisms that visit proportionate punishment on defendants in order to achieve those goals. These equitable strategies can be used to render modern civil pecuniary penalty regimes, such as those widely adopted in Australia and increasingly employed in other jurisdictions, highly effective and secured upon a principled basis. 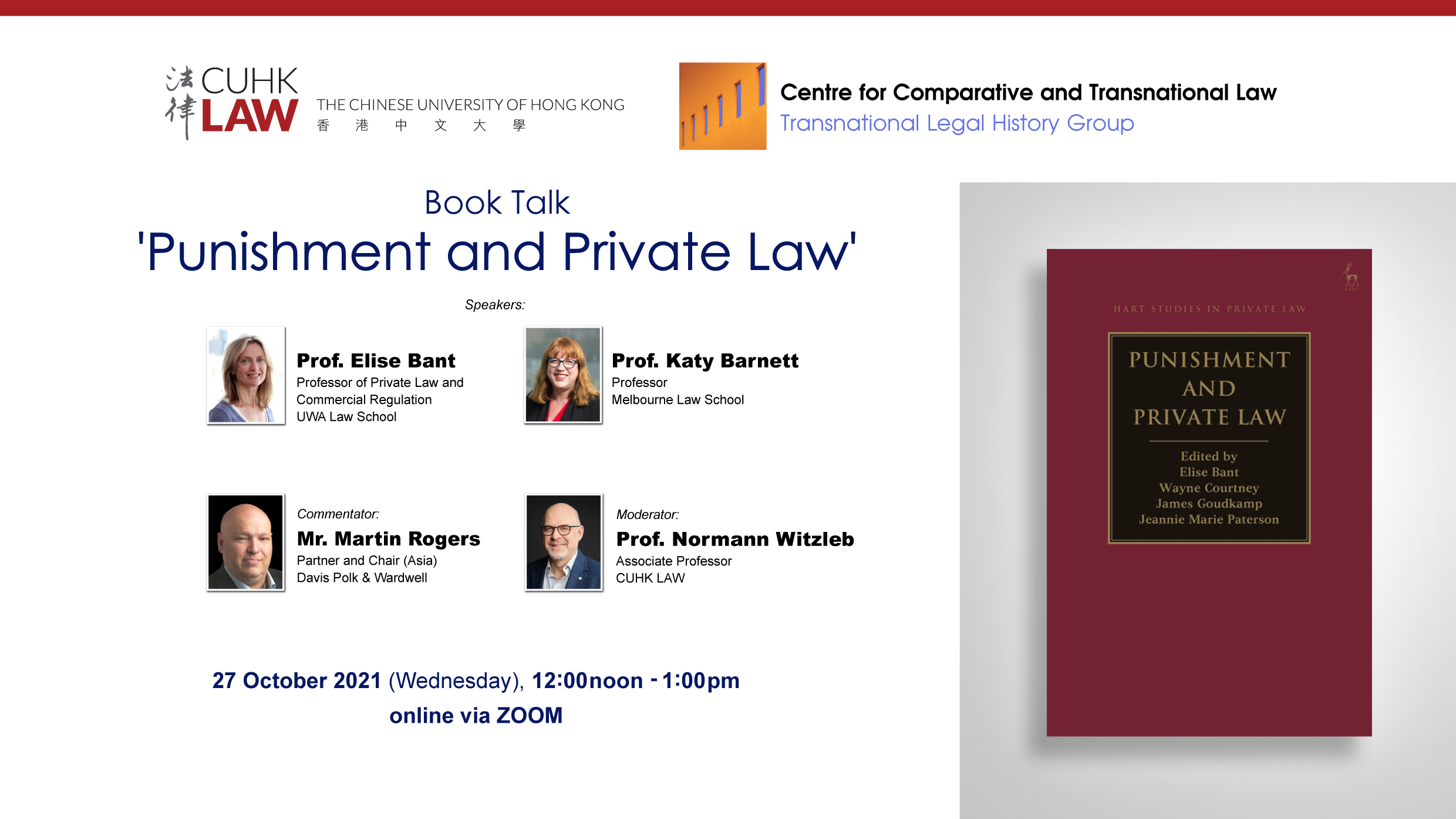