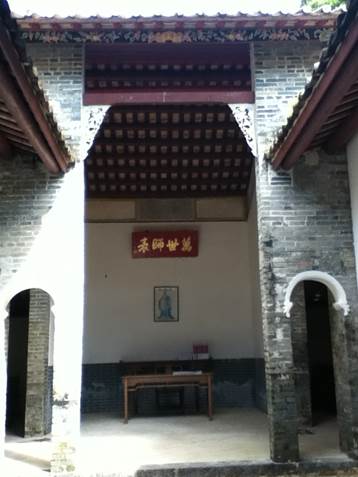 This part of the seminar deals with a particular issue of Hong Kong’s land law by exploring the following questions: Was ShekO terra nillius in 1941? From the foundation of the British Crown Colony of Hong Kong, who was the ‘paramount owner’ of ShekO land? Can it be said, that ShekO land is really freehold land?

Judith Sihombing (LL.B Melb. and LL.M Malaya) is Barrister and Solicitor of the Supreme Court of Victoria and of the High Court of Australia. After long years of teaching at University of Hong Kong (HKU) and University of Malaya, she now teaches part-time in the Faculties of Law at CUHK and HKU. Prior to teaching, she spent a short time in practice in Melbourne; and in Malaya she was a consultant to the Legal Aid Bureau in its early days. Her main areas of publications are property, commercial, corporate and financial laws, with an interest in customary laws from Sumatera, Malaysia and the Hong Kong New Territories.