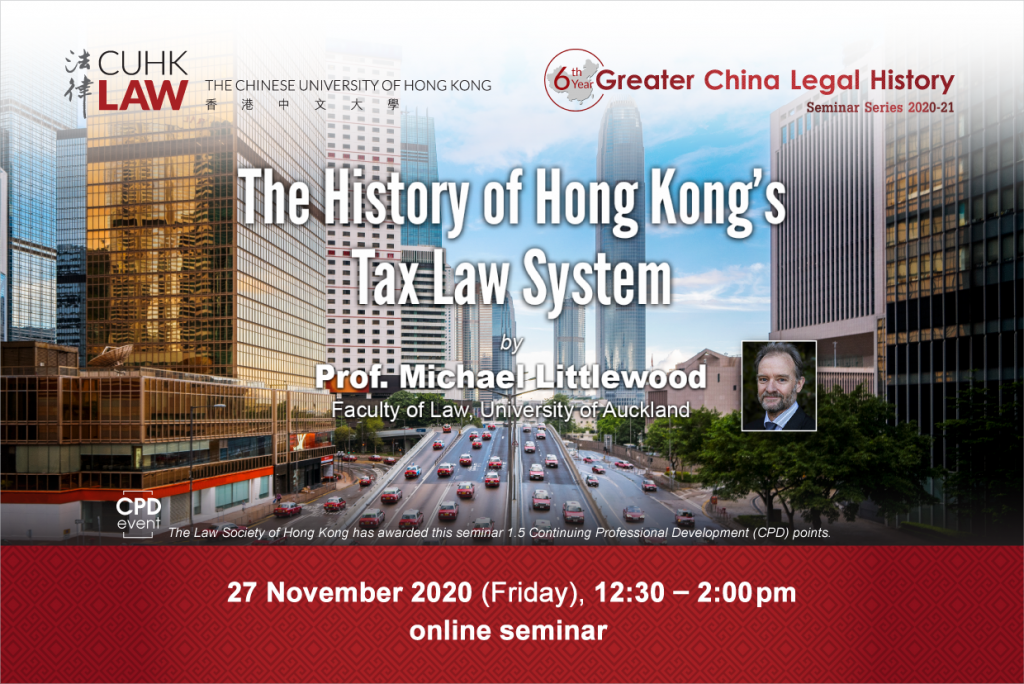 In 1939 the British colonial Hong Kong government attempted to introduce what it regarded as a “normal” income tax. The expatriate business community would reluctantly have gone along with this, but the Colony’s Chinese business community rebelled. Consequently, what Hong Kong got was a tax system which, judged by criteria widely regarded as axiomatic in the rest of the world, is deeply flawed. Nonetheless, it has proved remarkably successful. In particular, the rates of tax are much lower than in most other developed jurisdictions, yet the government has usually operated at a surplus and so has accumulated very large reserves. But the successes of Hong Kong’s tax system are troubling on two counts. First, the fact that Hong Kong’s theoretically inadequate tax system has proved so successful suggests that there might be something wrong with the theory. Secondly, the fact that not many Hong Kong people seem to want increased taxes is perhaps unsurprising; but most people seem to be content also with the balance of low taxes and relatively meagre public spending. This lends support to the theory that there might be something about Western systems of government that leads to higher levels of taxation and public spending than would accord with the populace’s actual preferences. This lecture updates Professor Littlewood’s bestselling book, Taxation without Representation: The History of Hong Kong’s Troublingly Successful Tax System (HKU Press, 2010).