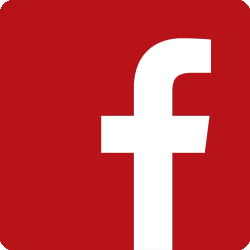 Dr. Jae Woon Lee is an Assistant Professor in the Faculty of Law. He has been working, teaching and researching in the field of aviation law and policy since 2004, and is one of the few international aviation law experts in Asia. His main research and teaching interests are aviation law and competition law.

Prof. Lee has seven years of legal affairs experience in the airline industry, advising the company on issues relating to company liability, government regulation and competition law matters. He has also acted as legal advisor to the Ministry of Foreign Affairs of the Republic of Korea on aviation law issues and regularly attended the International Civil Aviation Organization (ICAO) Legal Committee as a Korean delegate.

Prof. Lee has published on various aviation legal issues in both major air law journals and other leading journals of trade law, company law, competition law, and public international law. He has served or is serving as a consultant/expert to government and international agencies, including the European Union Aviation Safety Agency, International Air Transport Association and the Hong Kong Competition Commission. He frequently presents at academic and aviation industry conferences and regularly comments in the media.

Back to Lists
QUICK LINKS 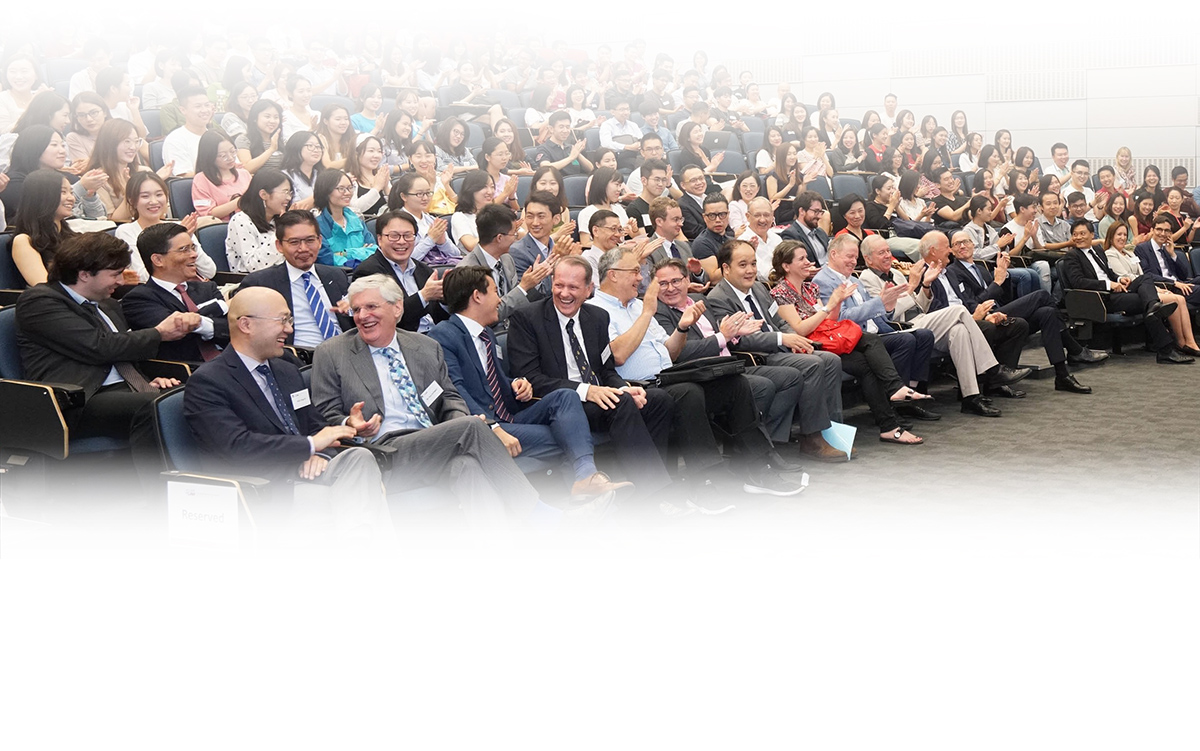