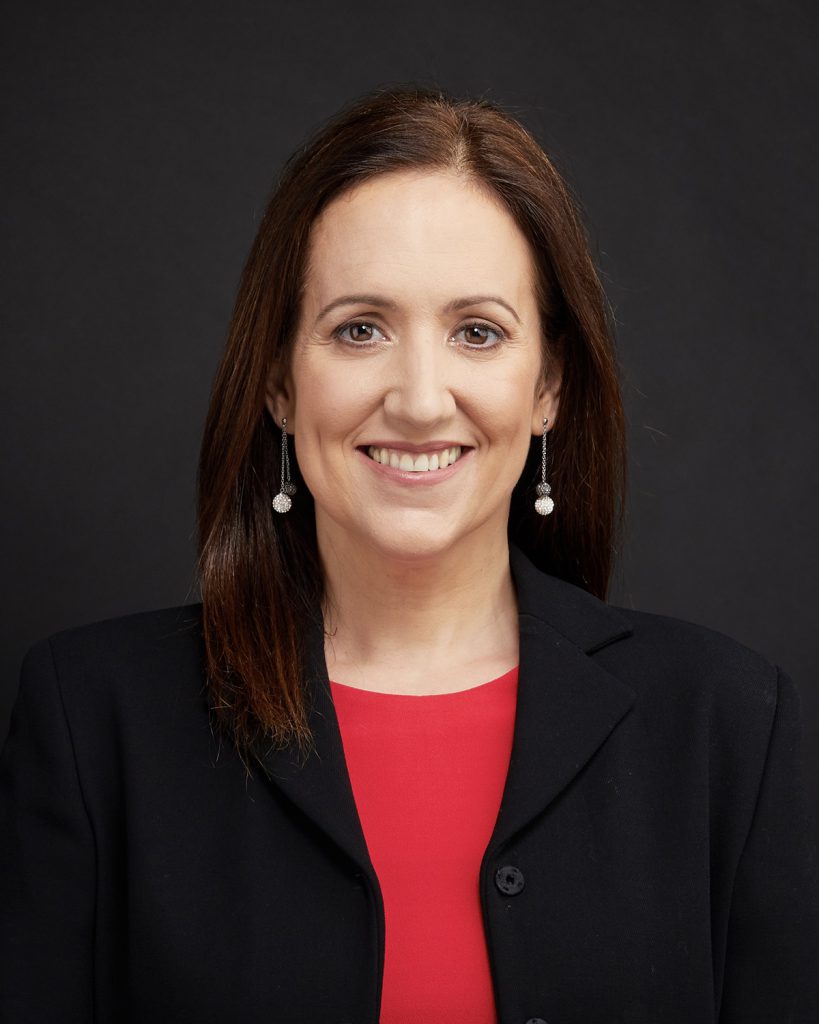 Sandra Marco Colino is an Associate Professor. She specialises in competition law, merger control, EU law, law & economics, telecommunications, and technology (including the digital economy). She joined the Faculty in 2010 and is the Deputy Director of the Centre for Financial Regulation and Economic Development (CFRED), and the Director of the Summer Schools on EU Competition Law at the College of Europe in Bruges (Belgium). In July 2015, Prof. Marco Colino was appointed Non-Governmental Advisor (NGA) to the International Competition Network, and in September 2016 she joined the Academic Board of the law firm Dictum. Prior to moving to Hong Kong, she was a Lecturer at the University of Glasgow (UK).

Her award-winning research has been extensively published in leading peer-reviewed journals. She is also the author of various books, including the leading textbook Competition Law of the EU and UK (Oxford University Press), now in its 8th edition, and the monograph Vertical Agreements and Competition Law (Hart). She is the Principal Investigator of three major research projects funded by Hong Kong’s Research Grants Council, and a member of two EU-funded Jean Monnet research networks. She was the Deputy Director of the European Union Academic Programme in Hong Kong, a collaboration between four of the city’s leading universities co-funded by the European Union.

Prof. Marco Colino’s honours and recognitions include winning the Global Competition Review Academic Excellence Award (2020), an Antitrust Writing Award (2018), an award for best paper and presentation from Georgetown University’s Center for German and European Studies (2004), and a Teaching Excellence Award (2017). She is currently nominated for the Antitrust Compliance Awards (2021).

She is currently on sabbatical leave and will return to the Faculty in January 2022.